The Alec & Bradley brand is a highly acclaimed brand from two names you may be familiar with, the very brothers who the Alec Bradley brand is named for that is owned and operated by Alan Rubin. Their entrance into the family business was long awaited and so far, they have not disappointed. Together, the brothers have produced cigars that have been rated 90 or higher by Cigar Aficionado. The company has even had a cigar ranked as the best cigar released in 2020.

Alec & Bradley released the Gatekeeper cigar in 2020. It marks the beginning of a new era for the company, as it is the first cigar produced under the brothers for whom the company is named. Alec and Bradley worked with well-known cigar expert Ernesto Perez-Carrillo to create their first cigar. It was a success, scoring a 95 rating from Cigar Aficionado. The magazine even ranked it as the 7th best cigar of 2020.

Where the Alec & Bradley Gatekeeper is Made

How the Gatekeeper is Made

The Gatekeepers filler is made from a blend of aged Dominican and Nicaraguan tobaccos.

The wrapper is the most interesting part of the Gatekeeper. It's made from an Ecuadoran Habano leaf that has a distinctive red color.

The binder tobacco of the Gatekeeper is made from aged Nicaraguan tobacco. 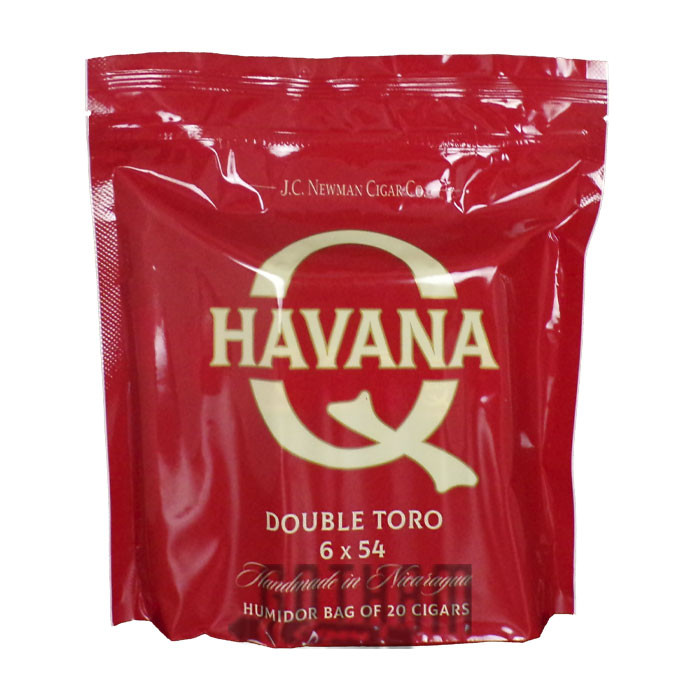 The Gatekeeper's striking red Ecuadoran Habanero wrapper catches the eye upon first inspection. The cigar is lightly veined and has only a very slight oily sheen. It is very firm, which is characteristic of Perez- Carrillo's cigars. Perez-Carillo's cigars also often have a thick cap, and the Gatekeeper is no exception. This means that the Gatekeeper should be cut a little further down the stick than most cigars.

A pre-light sniff reveals delicious aromas of cinnamon, leather, and steak sauce. This blend of scents has just the right balance of sweetness, spiciness, and savoriness. The cold draw brought up a very different flavor profile of orange zest and graham crackers. This striking flavor profile is a pleasant surprise in a medium-bodied cigar, as similar flavors are most often found in mellow-bodied cigars.

The cigar starts out with a strong, yet pleasant cedar flavor. The cedar flavor is balanced with a hint of black pepper. As cigar burns through the first third, notes of leather become prominent. The cigar also becomes spicier throughout its first third. In fact, it becomes so spicy that exhaling stings a little. This strong spicy flavor is undoubtedly from the Ecuadoran Habanero wrapper, which is known for producing very spicy notes. The Gatekeeper burns unevenly at first, but it quickly corrects itself and begins to burn evenly. It continues to burn evenly throughout the first third and it does so for the rest of the smoking experience.

In the midst of the first third, an unappealing hint of chalk dust suddenly appears. This is the first third's only major flaw. Thankfully, the chalk dust flavor disappears quickly. As the cigar burns through its first third and transitions into the mid-third, it begins to take on a peaty flavor.

The peat flavor that became prominent during the last portion of the first third quickly fades as the cigar transitions into the mid-third. The strong pepper notes fade on the palate but remain prominent on the exhale.

During the mid-third, the Gatekeeper begins to take on sweet, meaty flavors. The peat flavor completely disappears at this point. The pepper flavor fades away, even on the exhale. In its place, hints of red wine appear. This sweet and fruity flavor begins to dominate the cigar. A delicious note of smoked brisket appears soon after, which provides a complex and even balance of flavors. These notes of brisket and red wine continue to dominate the flavor profile as the cigar begins the transition from its mid-third to its final third. 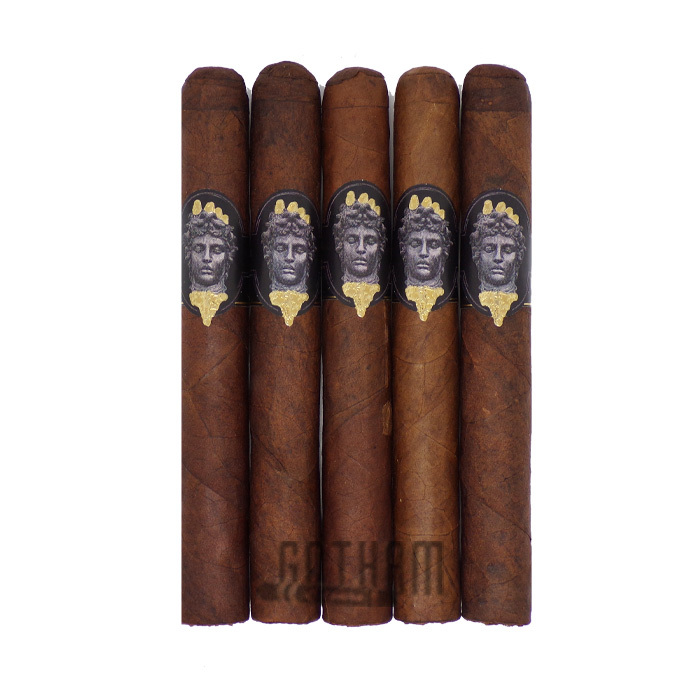 The red wine and smoked brisket flavors that showed up in the Gatekeeper's mid-third continue throughout the entirety of the cigar's final third. These flavors remain well-balanced, with neither overpowering the other. Toward the end of the cigar, notes of roasted nuts become evident. The red wine and brisket flavors fade slightly to accommodate this new flavor note, but they do not completely disappear. The cigar's flavor profile remains balanced and complex throughout.

There is no heat or harshness during the final third, not even when the cigar burns down to a nub. The Gatekeeper also maintains its firmness throughout the final third, which indicates that it is very well- made.

All things considered, the Alec & Bradley Gatekeeper is one of the best new cigars at the market. Its medium-strength body and relatively mild flavor profile make it an ideal smoke at any time of the day. It has a complex, yet balanced flavor profile, which is a characteristic only seen in the best cigars. It's easy to see why the Gatekeeper has received so much critical acclaim. Any cigar smoker who is interested in trying the best new sticks on the market should try the Gatekeeper. Alec and Bradley's second line of cigars is a big hit.