Rocky Patel 15th Anniversary Toro earned an incredible 92 rating and ranked #20 cigar of the year in 2018. This blend features Nicaraguan long fillers and binder draped in a dark and oily Ecuadorian Habano leaf wrapper taken from the highest primings. The result is a spectacular medium to full bodied smoke brimming in flavor with notes of vanilla, chocolate, cedar and nuts with a sweet finish. Rocky Patel 15th Anniversary Toro is 6 1/2 x 52 and available in attractive boxes of 20 cigars. 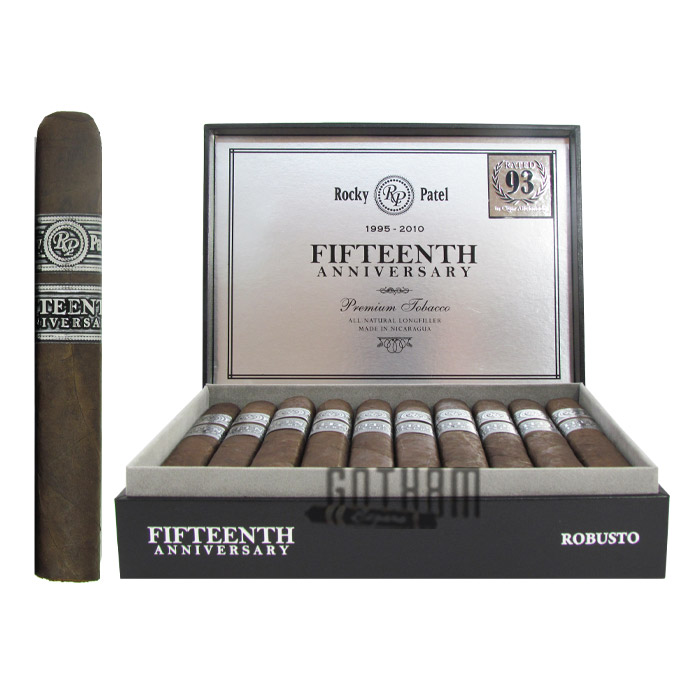 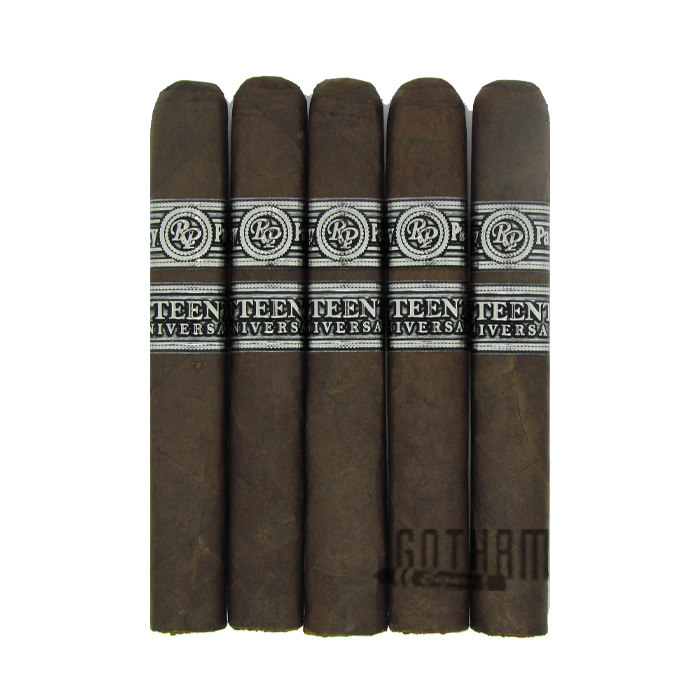